Imbalanced power relations in religious communities can be an enabler for sexual abuse and these can be found within a number of church congregations. This was the central message that Theatre of the Beat confronted the audience of the 2nd GMP with through their heavy hitting and emotional play #ChurchToo. 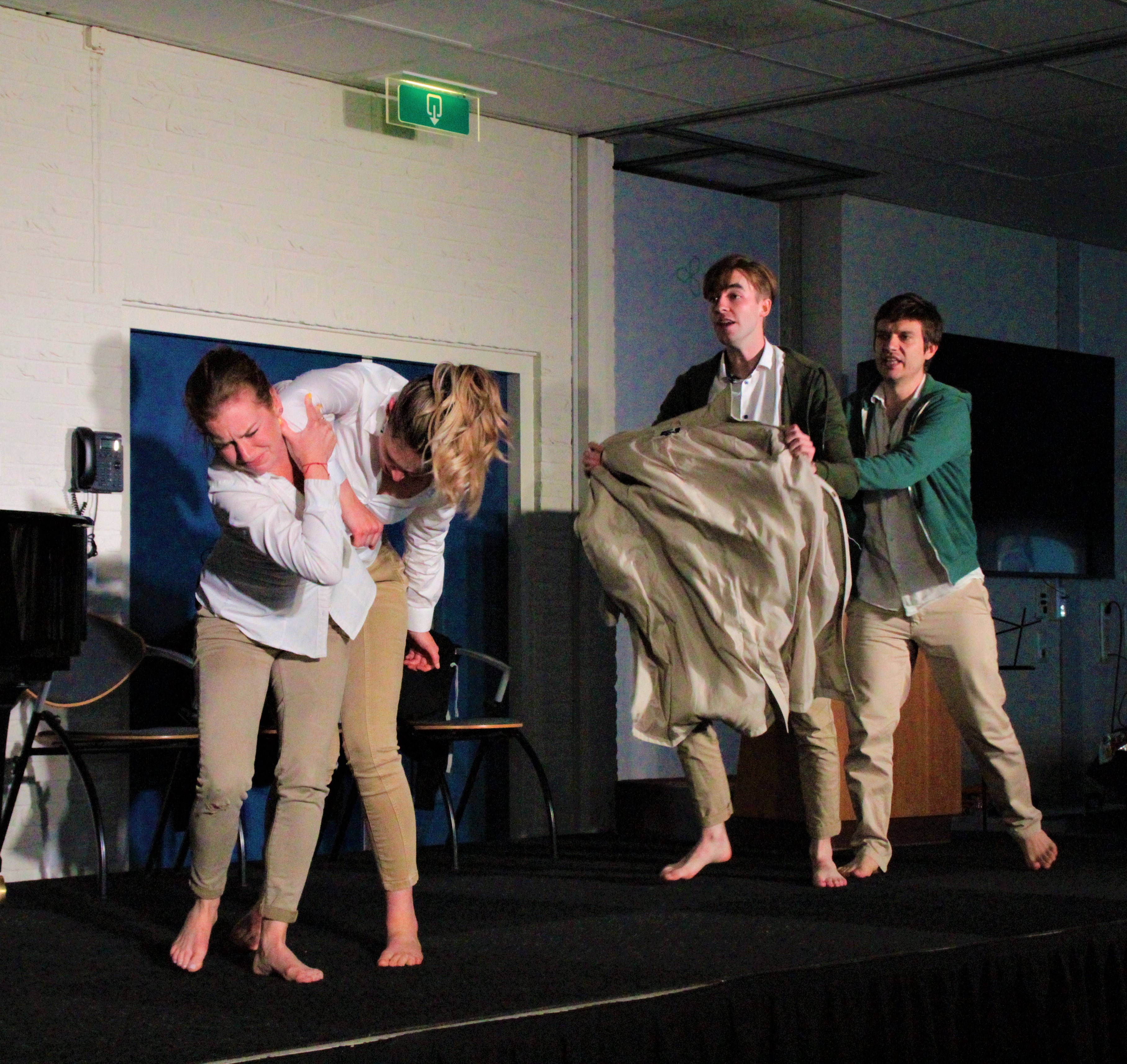 Through seven compelling vignettes, the four Theatre of the Beat actors demonstrated the traumatic struggles within church communities inflicted by sexual assault. It remains difficult to speak out within a culture where discussing sex is taboo and victims continue to feel oppression from the power dynamics in the church. From the secret relationship of a young woman and her pastor, to discriminatory church policies, all the way to bringing forth allegations against persons in power, #ChurchToo illuminates the messy dynamics that accompany the complicated truths of power and sexual abuse. 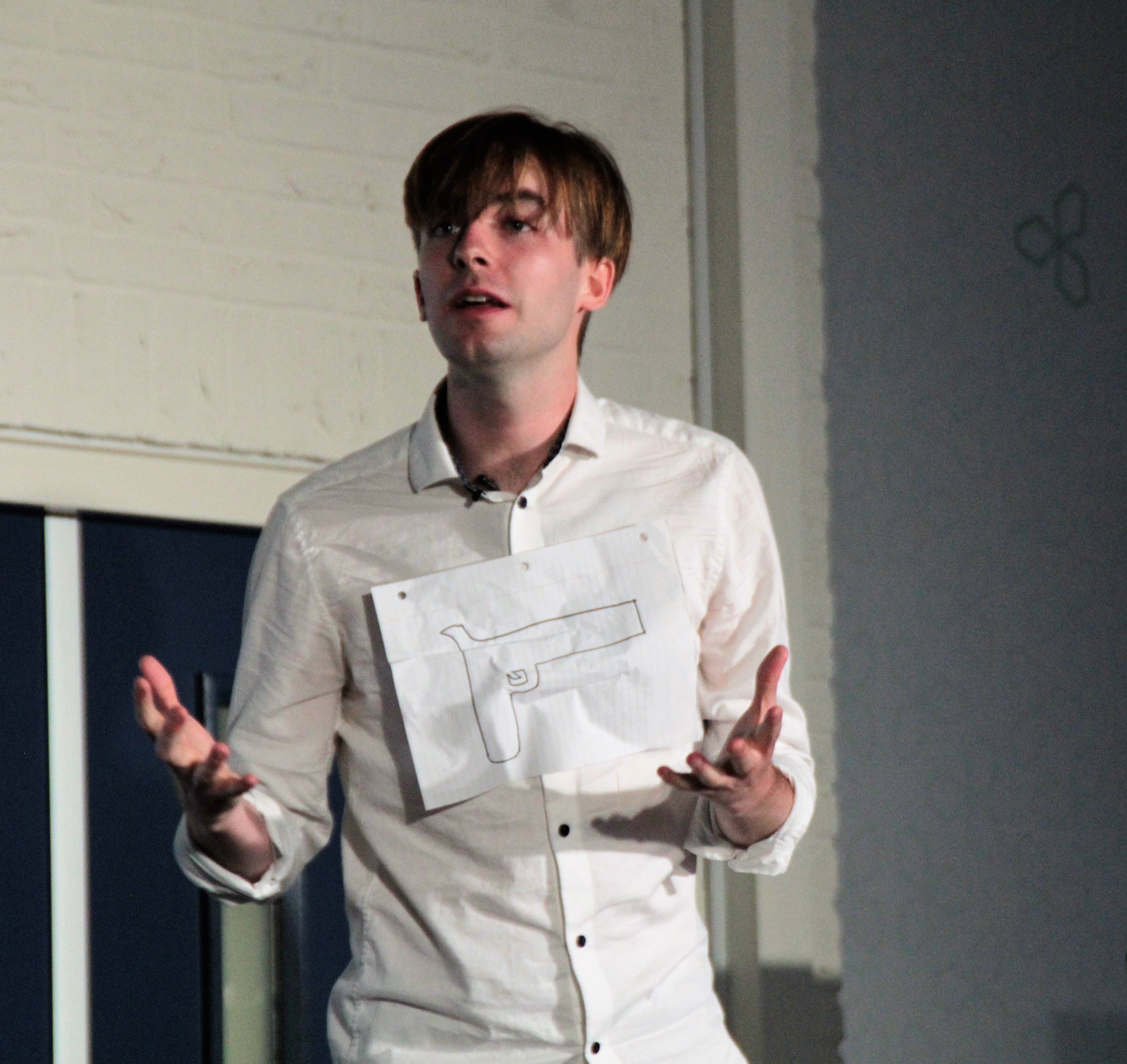 Participants were warned about the disturbing content prior to the performance and everyone was given the space to leave and return at any moment. Afterwards, a conversation between the actors and participants was led by Artistic Director Johnny Wideman. The method by which the actors engaged with their roles was heavily discussed. Many of the remarks where words of thanks and the expression of recognition.

Founded in 2011, Theatre of the Beat is a Canadian touring theatre company working to catalyze conversations on social justice and its intersection with the beliefs of the communities in which it finds itself. At the first GMP in Waterloo, Canada Theatre of the Beat performed their original show Yellow Bellies, which documents the untold stories of Mennonite Conscientious Objectors during World War II.